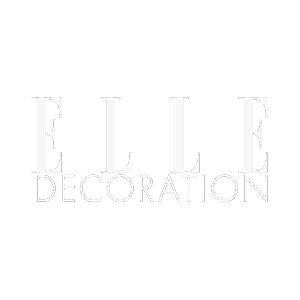 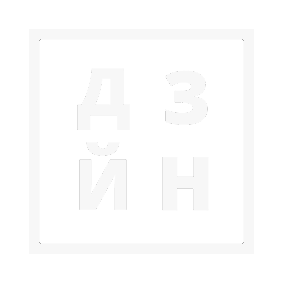 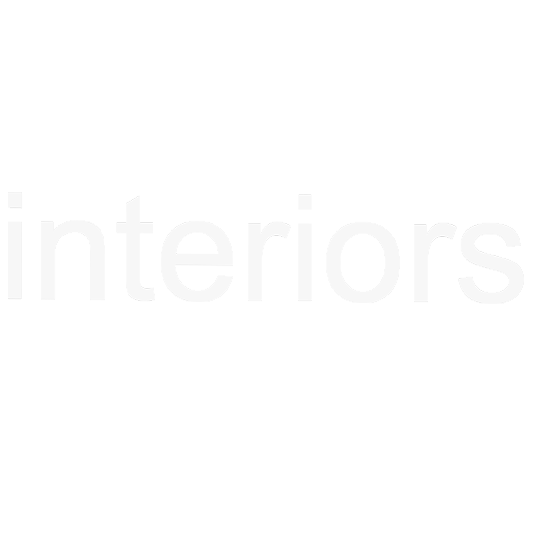 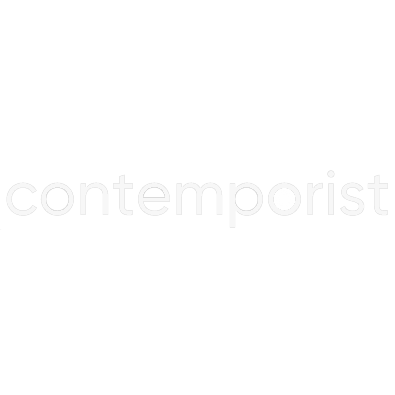 The house reflects an idea of modern compact vacation home which can be used permanently.
When designers Mikhail Novinskiy and Anastasia Konnova decided to build their own house in scenic village in the Volokolamsky District of the Moscow Oblast, they chose a typical “barn house”-style project by developer, revised facades and layout according to their goals, and designed the interior. Because of the limited project budget, they calculated minimum area which would be comfortable for the family with two children—60 sq.m. At the same time, the project provides the opportunity for the further space extension. Single-story flat roof module with an area of 30–35 sq.m is supposed to be added to the house later.
The area of the first floor is 40 sq.m, and it contains a kitchen-living room, master bedroom (which is expected to become guest room/home office later), and a bathroom. The second floor is half the size of the first floor because of a double-height ceiling. As a result, a kitchen-living room is full of air and light, despite its compact size. Large windows and the house exposure to the sun (which shines into almost all the windows during the day) also add to this effect. A terrace is located along the two main facades and is open for the sunlight as well.
The house interior is austere and based on the combination of bleached wood imitating a lumber and black and dark gray furniture details. Large windows let the nature into the interior, so the nature becomes the part of it. Laconic, architectural atmosphere of interior is brightened up with impressive African decor. Sharp and contrasting bathroom, with a black ceiling and rhythmic graphics of plain matte tiles, looks apart.
During designing, it was necessary to use every centimeter of some parts of the house because of their compact size. Original storage systems are used in the house, as the main dressing room is expected to be added on further area extension. Living room space can be transformed—location of the couch and dining group has been changed several times already, transforming the room interior and its usage scenarios. And the compact cast iron stove became a “heart” of the house—its live fire warms both body and soul.

Close
1/
Write to us