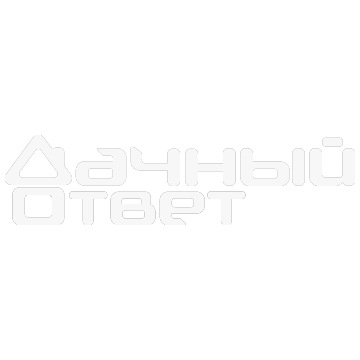 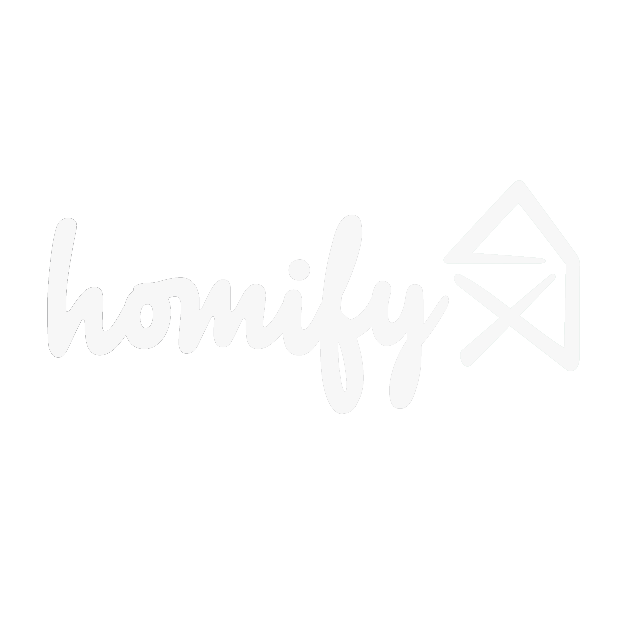 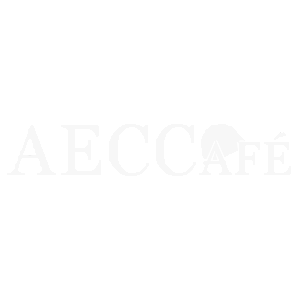 Experimental living room in a country house, designed in the style we named like eco-loft was made for the TV-show about cottage building on NTV-channel Russia. Almost all the furniture in the room is made of glass, and inside glass structures we installed herbal compositions with lightboxes. On the ceiling we placed parametric composition of slats, that make ceiling look wavy and breathable.

The stylistic solution of the project is based on two key ideas that overlap with each other. The first – idea of naturalness and ecology. The project has a small amount of decorative materials and they are usually natural or natural-looking – wood in the decoration of rafters, wall coating (whitewashed decorative board with embossed traditional ornament), tile similar to natural stone or salted in seawater wood. The quintessence of the eco-theme is stabilized plants composition in the TV zone, which sets a powerful vertical organizing space around itself and distributes like echo in different parts of the room by phyto-installations into the glass furniture. On a neutral background, bright natural greens not only creates a strong emphasis, but should provide the clients with a year-round natural positive charge, so necessary in our northern climate.

The second idea is light, purity, transparency. It is expressed in a lot of glass, light neutral color scheme and a large number of different scattered lighting. The goal was to fill the living room with air and light. This contributed also by the architectural properties of the room – 4 windows, located on three walls and high ceilings.

A special decorative role was assigned to the solution of the ceiling – an experiment in the spirit of parametric design. Along the roof slope is placed a system of transverse boards, falsh-rafters with variable height. As a result, on the upper side of the slope they form a spectacular wave, as if soaring at the central axis of the room and falling to the edges. In addition, in the horizontal projection, they are not placed in parallel and when viewed from below, they are forms like fans flowing into each other. As a result, the ends of the slats are built in a spectacular three-dimensional graphics, dematerializing the ceiling plane. The “wave” and “fan” formed by them in different planes give the ceiling mobility, looking “breathing”. It is enhanced by the hidden illumination placed at the ceiling on both sides. The picture is supplemented with a composition made of 7 disk lamps.

Close
1/
Write to us